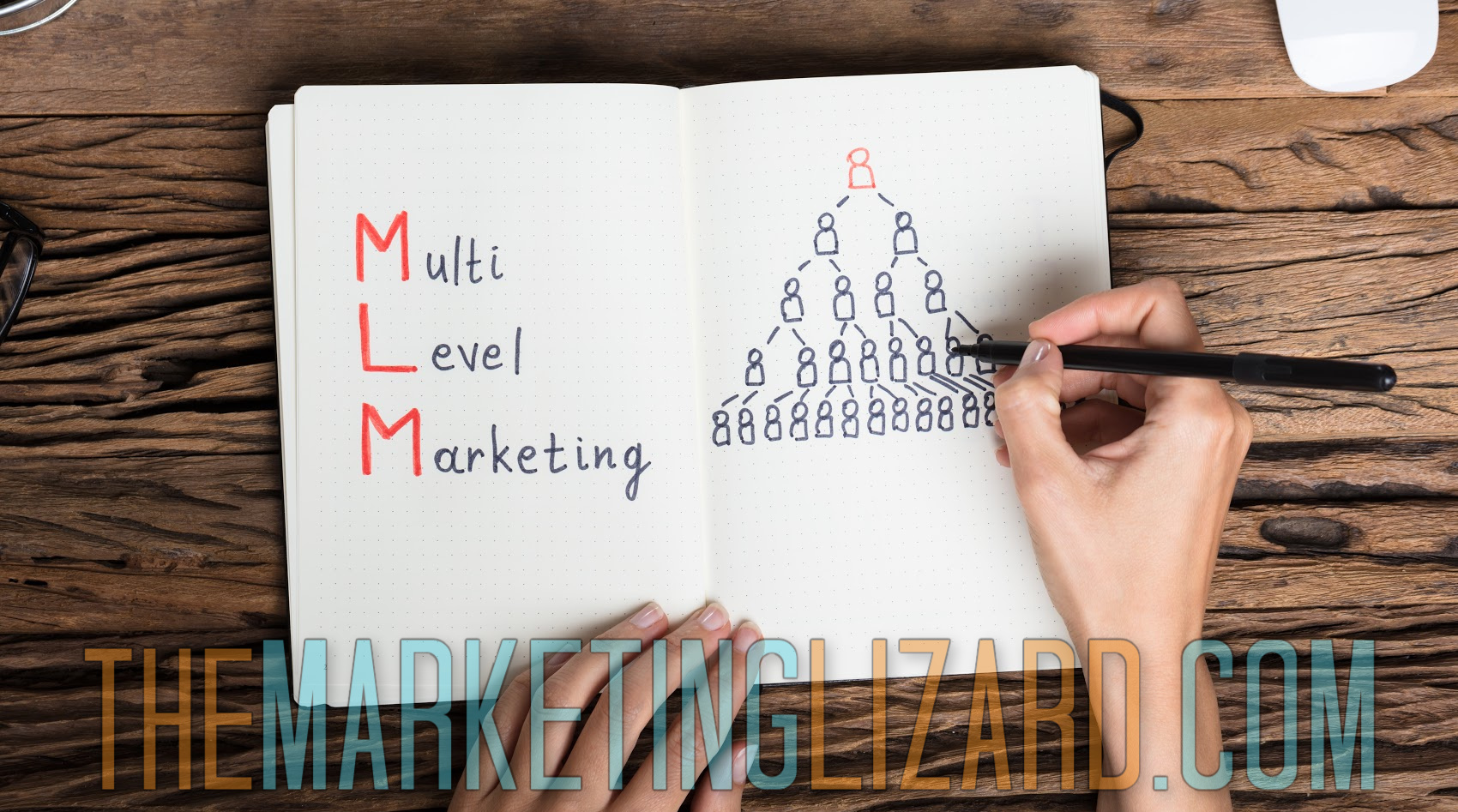 By now most people have come face to face with Multilevel Marketing. So what is left to say about this adventure? My father invited me to a meeting recently. This was supposed to change my life. It was supposed to change the life of my future children, as well. When I got there I expected the ground to shake beneath my feet.

My father had been hyping the featured speaker for weeks. I won’t name names, so we’ll just call him the Quixstar guy. Now, my father respects almost anyone who makes a lot of money, just because they make a lot. The Quixtar guy makes $80,000 a week. I have no idea how many people it takes to generate that much cash back up to him, but it must be an amazing number.

We arrived before he did. The directors of this whole thing were showing videos of the Quixtar guy, driving around in a Ferrari. I must admit it was pretty impressive.

After the videos were over, people who were doing well in the business were allowed to walk the stage and give a short bio. I was no fool. I knew anticipation was being built. I expected the Quixtar guy to come bursting through a wall. When he arrived, they gave the stage to this regular Joe.

He wasn’t dressed in expensive clothing. He didn’t seem any different than anyone else. In fact he claims to wear a suit and tie only fourteen times a year.

Now one thing was fast becoming apparent during the meeting. It was a bit on the annoying side, but a bit understandable, too. The audience was dangerously close to worshiping this man. The woman behind me laughed at almost every syllable that came out of the Quixtar guy’s mouth. I jokingly wondered whether it was a custom for these rich speakers to throw money into the crowd at the end of the night.

The Quixtar guy is a visitor from out of state. He began by telling the audience how easy we have it in California. He claimed there were so many people here, that just by standing on a street corner, and thinking real hard, we should be able to sign people up for Quixtar. I didn’t take that literally, and perhaps he is right to a certain degree.

He still had yet to tell me anything that would make me want to sign up for Quixtar. During the course of the night he went from giving his own bio, which was interesting, to talking more about how the business works. He offered knowledge that made his business work. I had a sense that he had yet to give out any useful info.

It was a speech written to build up the little people. It was emotional, it was positive; it was a speech any general could be proud of. It lasted close to two hours. Still, there was something missing. My decision to sign up for Quixtar would depend on whether he revealed something that I didn’t already know. I felt that surely there was a reason why he had made it, and others who worked just as hard had not.

The night wound down, and I was beginning to feel a little disappointment. The Quixtar guy had been hyped so much, I began to believe that he might have secret knowledge. Well, he never revealed anything. I already knew that it would take time, patience, and hard work to build a business. I didn’t need him to tell me that.

In the end MLM still seems like any other business. The people on top cannot survive without multitudes below them, holding them up. Five minutes after the show, most of us were told to leave. Certain people who had a level of success were going to have a private meeting. It was close to 11:00 PM.

I was certain that any secret information about how the business is really run was going to surface during this secret meeting. I was almost positive that the people that were willing to really cater to the Quixtar guy were going to get the really helpful information. I now face the facts that motivational speeches aren’t going to put anyone over the top. Secrets to success are usually not given out during these self-help conventions.

I congratulate anyone who makes it big in that business. They likely deserve their rewards. I also must conclude that giving your time is not enough. You can’t make this business work all by yourself. To get the help needed, I believe that it is almost a requirement that you cater to the men on top. That is how business usually works, and Quixtar has given me no reason to believe that it is any different.

Doing MLM is a full time job. Unfortunately it does not pay right away, like most full time jobs do. So most likely, anyone newly joining an MLM company will have to have an additional full time job as well. I for one will not waste my time or money doing MLM.

Written by Josh for themarketinglizard.com 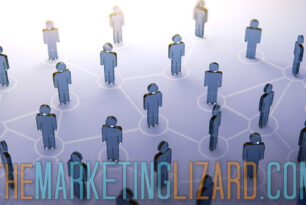 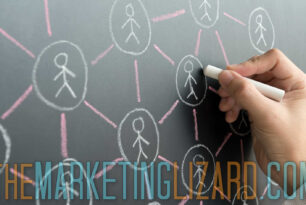 The Basics of Relationship Marketing