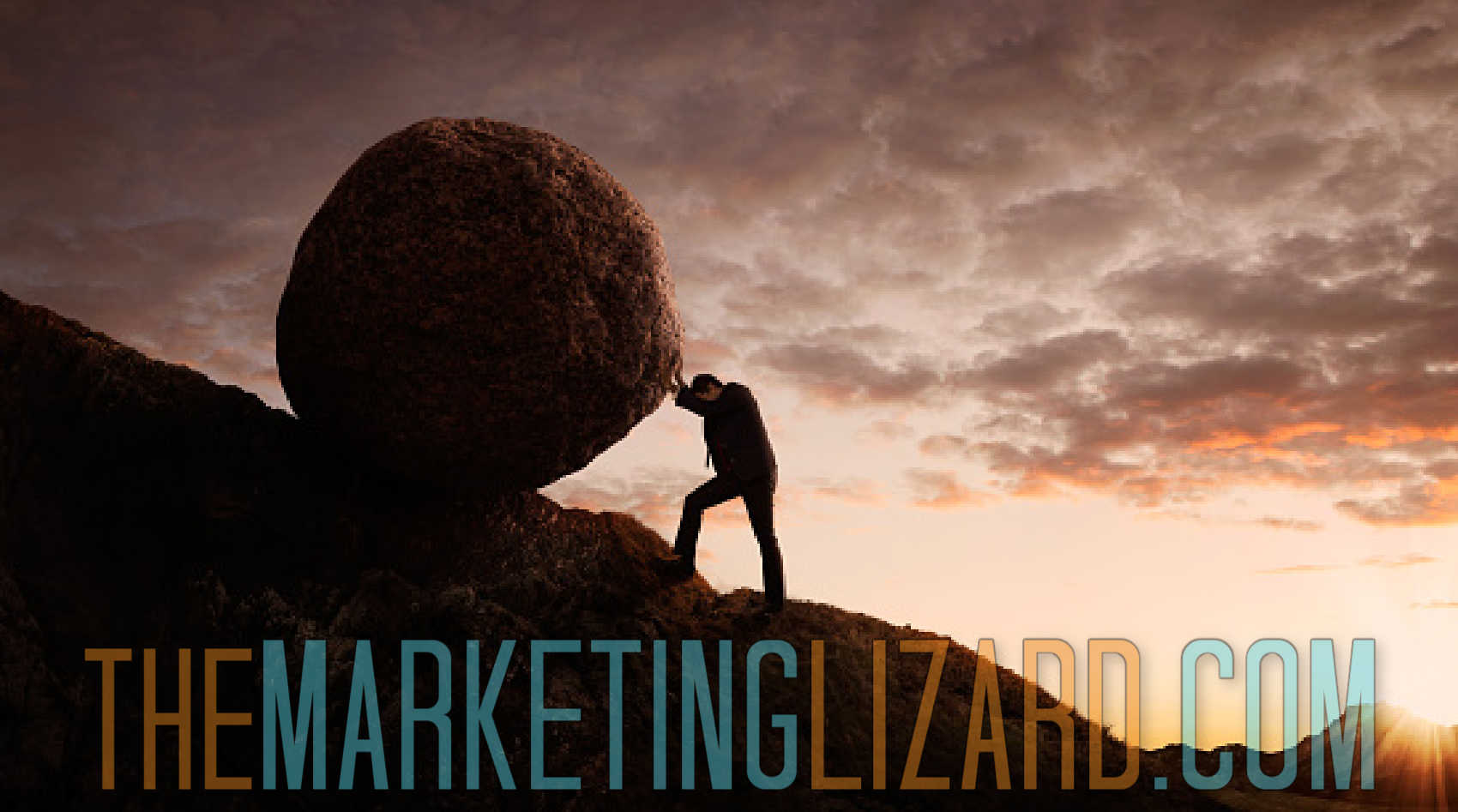 Thinking of going into a marketing career? Are you ready to sweat and compete with marketing sharks? Let me tell you about my experience as a marketing manager of people. Marketing of people is as difficult as marketing a new toy in a gift show in New York, only harder if the “name” you’re marketing has not been heard of in 20 years. I moved from San Diego to L.A. marketing actors in 1980 and ended my career in 2003.

I was walking across the parking lot of a comedy store at 9:30pm when I noticed a familiar face walking toward me. As he approached me I said, “Tab, you look wonderful. Too bad we don’t see more of you in the movies.” He smiled back and said, “Thank you, but I’m Troy.” I knew at that moment I was talking to Troy Donahue, heart-throb of the 1959 hit – “A Summer Place” and not Tab Hunter. My face was red, but I still convinced him I would like to take a meeting, resurrect his career and how I planned to do it. He liked what he heard and we entered into a management agreement the next day.

I began to map out my marketing plan. I contacted the casting offices of major studios, but this was the 80s and he was a big star in the 60s and was known more as a pretty boy rather than a good actor. I got a lot of rejections, but I kept on pushing, marketing him in different ways, including a new, hot head shot. I began to get interest from the submissions I was making through the “Breakdowns,” a casting notice that comes out daily. I spent hours on the telephone talking to producers, directors and casting personal about Troy. They weren’t quick to hire him, but they did talk to me out of courtesy of representing him. I remained constant in my quest to turn his career around.

I made personal visits to studios and networks, leaving Troy’s new pictures with them. And then I got lucky. I booked him on “Fantasy Island,” “Hotel,” and “Chips.” When I got him on Chips, I contacted the L.A. Times to do an interview. “Donahue back in the Chips.” My marketing plan was working but it took strict diligence on my part and continued belief in what I was doing to make it happen.

Written by Jake for themarketinglizard.com

Going into Marketing? Be Ready for a Tough Job
TheLizard November 1, 2019October 7, 2020 Marketing Tips No Comments 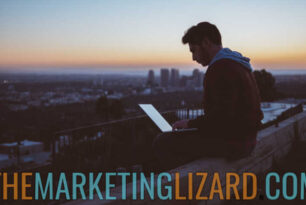 My experience of Working in Marketing 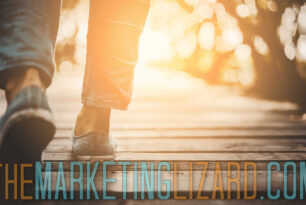 Finding My Path – My Marketing Career

Tips for Improving Your Retail Marketing